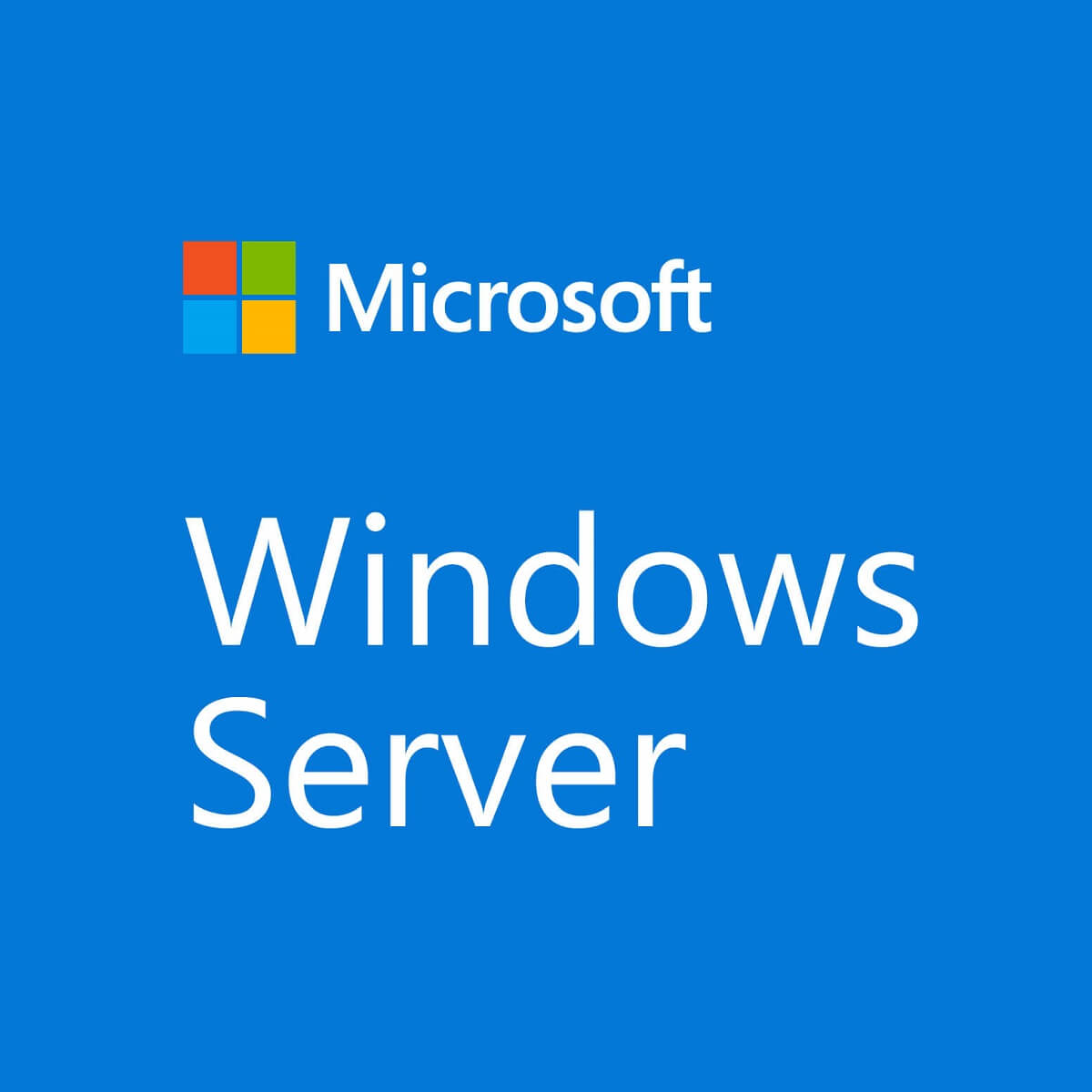 Pretty much everyone knows that Microsoft is pulling the plug on Windows 7, and users are now left with 3 choices:

Of course, there are many things users are eager to know about regarding the extended support. That is why we’ve compiled a list of the most frequently asked questions, and provided you with answers for each of them.

No. Unfortunately, the end of the Extended Support means that Windows Server 2008 will no longer receive any form of updates, neither in terms of features or security.

Like any typical OS, End of Support means that it will not only not receive any feature updates, but it will no longer be protected. This will make your data ideal targets for hackers and cyberthreats.

Given how Windows Server 2008 is most likely used in organizations where data security is crucial, security should be a priority.

3. What are my upgrade options?

Your best bet currently is to upgrade Windows Server 2008 to a newer version, such as 2012, 2016, etc. Additionally, you can also choose to migrate all of your data to Microsoft Azure.

4. How can I update to a newer version of Windows Server?

Upgrading to a newer version of Windows Server is fairly simple. You do not require any third-party tools, as you only need the products provided by Microsoft.

For more information on how to upgrade your Windows Server OS, check out this in-depth guide. You can also download a migration guide from Microsoft’s official homepage.

5. Can I perform in-place upgrades from Windows Server 2008 to a later version?

Yes. In-place upgrading is available when upgrading your Windows Server 2008. However, it is advised that you perform backups just in case.

6. Why should I migrate my Windows Server 2008 data to Microsoft Azure?

Given that Windows Server 2008 is at the end of the Extended Support, the best incentive that Microsoft Azure offers is that you will get free security updates for 3 more years after the end of support.

7. What are the system requirements for upgrading Windows Server 2008?

If you’re planning on upgrading to Windows Server 2012, then you need to make sure your hardware meets these minimum system requirements:

Fortunately enough, these happen to be the same minimum system requirements for using Microsoft Server 2019 as well.

As you can see, there are many aspects that need to be taken into consideration when deciding whether to migrate or not. Whatever the case, the bottom line is that an upgrade is mandatory, simply out of consideration for your data’s security.

Did you find this article useful? Let us know in the comment section below.

RELATED ARTICLES YOU SHOULD CHECK OUT: