Due to the recent outbreak of COVID-19, people are being forced to stay at home to avoid the spreading of disease. This results in social distancing which means internet usage among the masses is escalating. Facebook and Whatsapp are the two most often used applications to stay in touch with your friends and family nowadays. So, it’s obvious that there will be escalated usage of the two social media apps. People normally use Whatsapp for calling and messaging in this digital era of smartphones making it top-ranked application on Google Play store.

Most people are working remotely after the recent outbreak of the corona pandemic as the government officials advised the people to stay at home. There is a sort of social isolation going on in the world right now. Shopping malls, cinema halls, restaurants, offices and all sorts of gathering places have been closed for an unknown time period. So the only way to contact your friends, family members and coworkers is on your phone. And Whatsapp is the most commonly used application for texting and calling purposes resulting in the increased usage nowadays.

Due to such usage spike, Whatsapp servers can very well go down if the necessary arrangements are not made to upgrade the infrastructure. Zuckerberg says that the call volume for Whatsapp has been doubled than the normal times in Italy and other countries after the outbreak of the corona pandemic. The server capacity of Whatsapp has been doubled by beefing up the infrastructure. According to Mark Zuckerberg, they need to be on top from an infrastructure point of view to avoid the servers from going down if there happens a massive outbreak in most countries around the world. Zuckerberg explained that this type of “normal spike” occurs mostly on new year’s eve and he said that they are well sustained beyond this point.

Not only Facebook and Whatsapp are experiencing overload, but Microsoft also introduced a series of changes to Office 365 to avoid slowdowns. 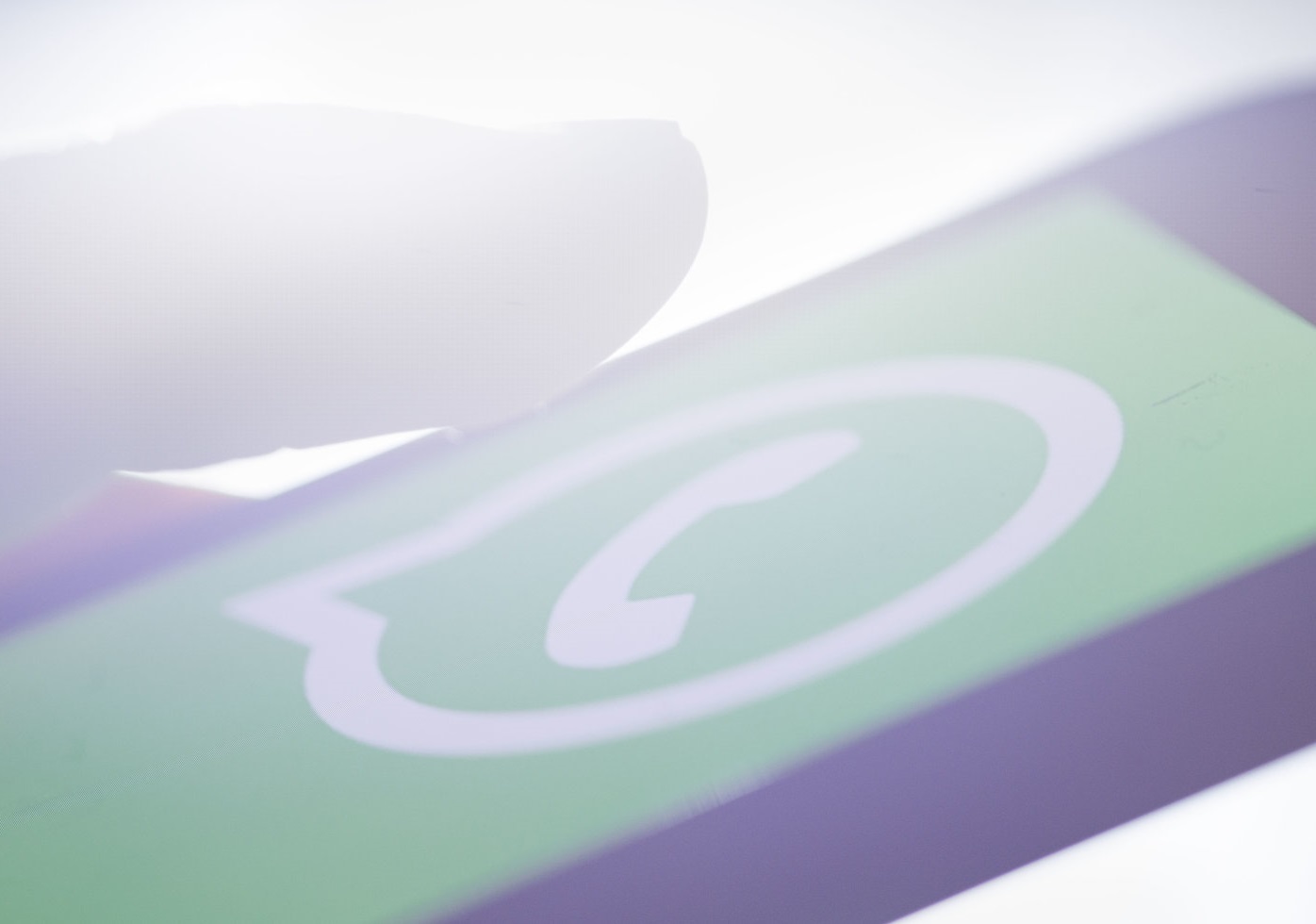