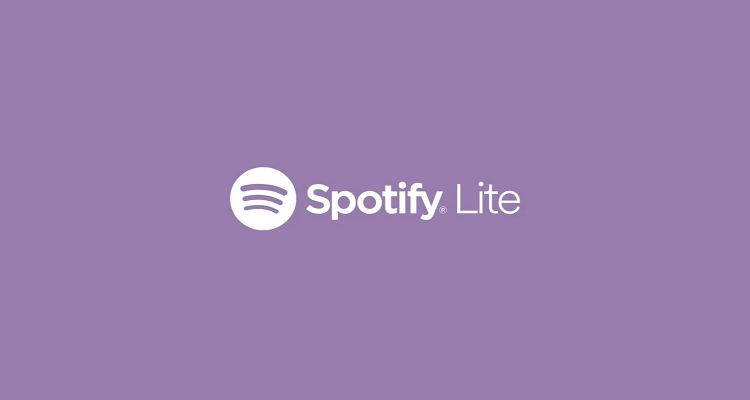 Last summer, in a bid to beat the competition in emerging markets, Spotify quietly unveiled an alternative version of its app.

Visually, both apps look similar.  Yet, under the hood, the company has made several key changes.

In addition, the search function only provides links to albums and playlists.

Now, the company has rolled out its Lite app around the world.

According to a new report, YouTube Music and Spotify have both emerged as the most listened to music streaming apps in India.

BofA Merrill Lynch and SimilarWeb found that local music apps – Jio Saavn, Wynk, and market leader Gaana – have declined in terms of usage.  Due to poor user experience in competitors’ apps, people on average used YouTube Music for 10 minutes and 8 seconds every day.  Spotify came close behind with 10 minutes and 4 seconds.  In turn, Gaana had the lowest average daily time spent by users at 5 minutes and 48 seconds.  Wynk Music followed with 6 minutes and 2 seconds.  Users spent 9 minutes and 23 seconds on JioSaavn.

To capitalize on this gain, Spotify has officially rolled out Lite to 36 countries around the world.

“With Spotify Lite, you can easily control your data and storage.  It’s only 10 MB, so it’s quick to install and load while offering the same great listening experience that lets you discover, play, and enjoy millions of songs.  [The app] also comes with the ability to set a data limit and get a notification when you reach it.  This way, you’ll be able to focus on finding your next favorite song—not worrying about data.”

The app also allows users to quickly clear their cache within Lite.  This frees up much-needed space on low-end smartphones.

Spotify Lite remains available only on Android smartphones and tablets.  No word yet on an iOS version.