We haven’t seen it in full yet, but the auto maker released a teasing first look on Instagram. Just a silhouetted front end highlighted by LED running lights and a glowing Lamborghini logo.

A report on Autoblog notes that the silhouette bears a resemblance to the Terzo Millennio, which has the same kind of Y-shaped headline setup on its front end. The 2017 concept car developed in a partnership with M.I.T. was said to feature a specialized electric motor and autonomous driving capabilities.

Like lots of concept cars, the Terzo Millennio was never released. But this newly teased auto could be a real-world answer to that concept — and with the 2019 Frankfurt Auto Show kicking off on Sept. 14, we probably won’t be waiting much longer to find out. 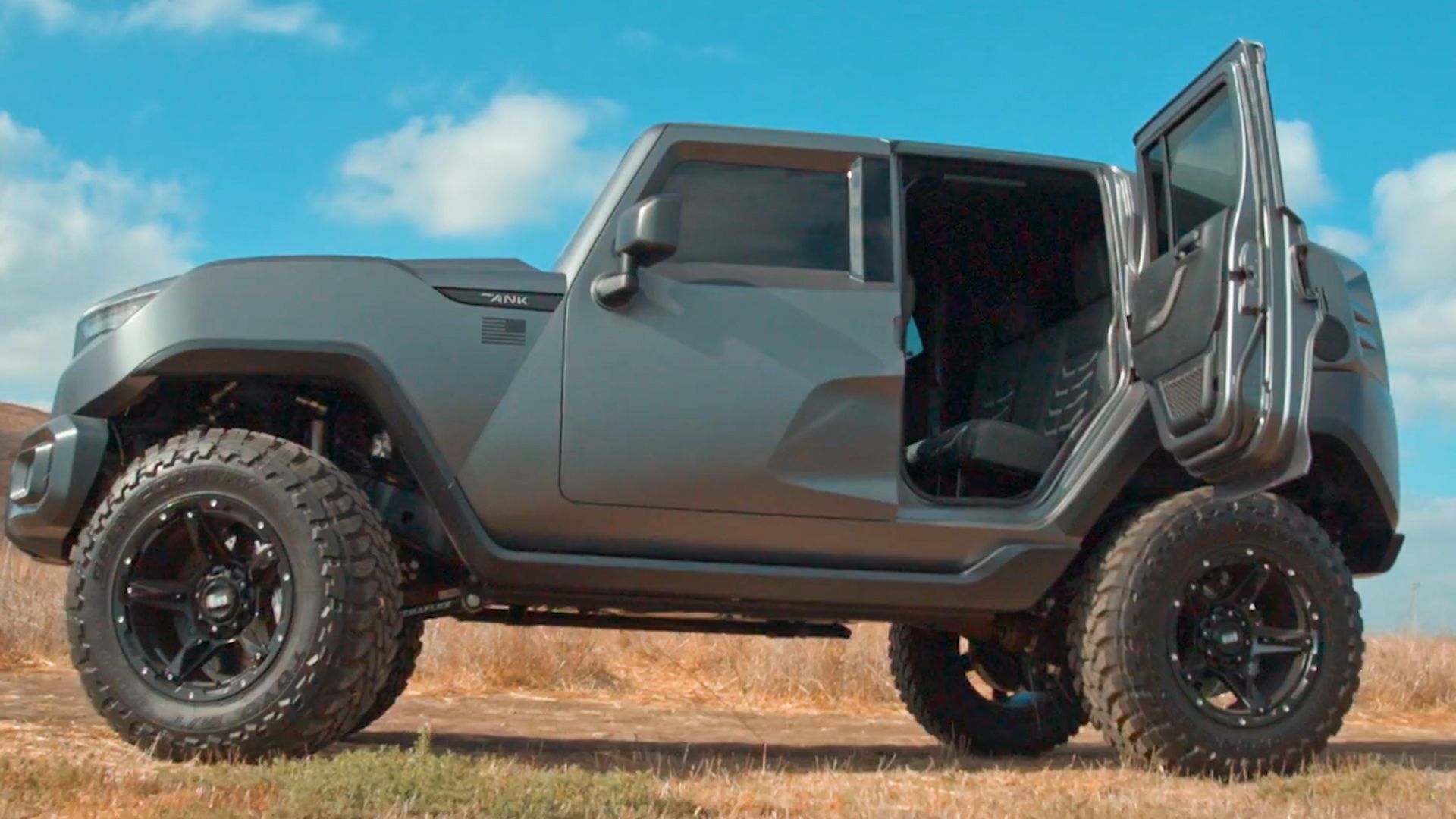