Update – Jul 11: Octopus Cards Limited has now confirmed that customers will be able to use their Octopus cards on their iPhone or Apple Watch for transit and retail payment with Apple Pay later this year. Original story below.

(Hong Kong,11 Jul 2019) Octopus Cards Limited is excited to announce that customers will be able to use their Octopus on their iPhone or Apple Watch for transit and retail payment with Apple Pay later this year. More details will be shared soon. @MacRumors @9to5mac @appleinsider pic.twitter.com/e2wurzcKgs 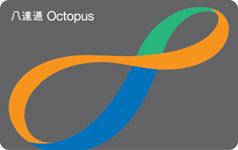 iOS 13 may come with built-in support for Hong Kong’s Octopus contactless payment system, if a few lines of code discovered on Apple’s servers are any indication.

The discovery also tallies with specific references to Octopus on Apple Pay in the iOS 13 beta, according to the Japan-focused site.

Octopus is based on the same FeliCa NFC standard used for the Japanese Suica card, and is used by the vast majority of Hong Kong residents for making transit payments and retail transactions. 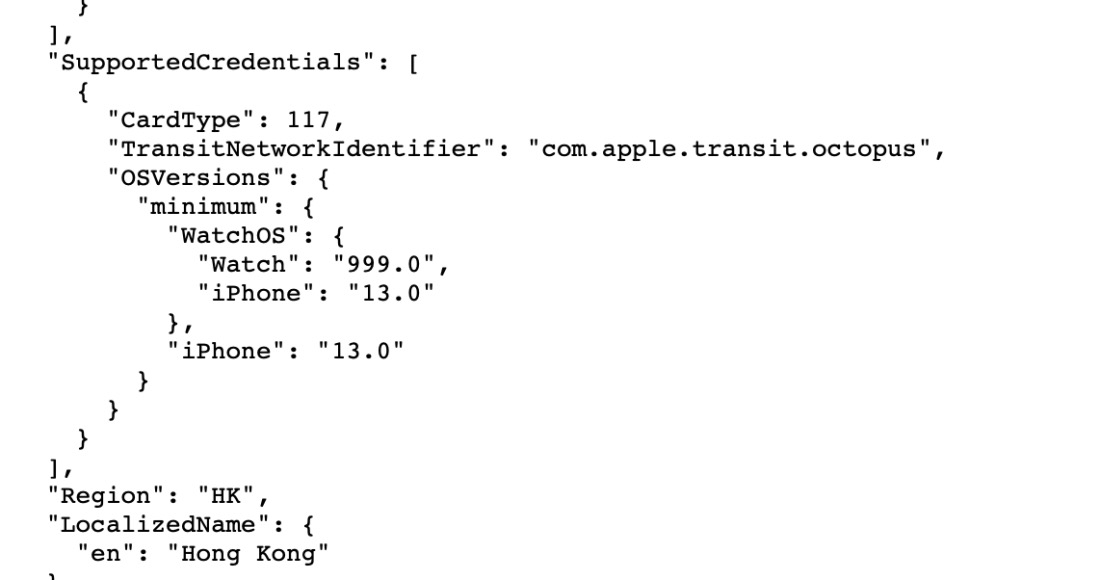 Originally launched in 1997 as a physical contactless card, the FeliCa-based version made the transition to electronic payment solution when the company unveiled Smart Octopus for Samsung Pay in December 2017.

The exclusive deal with Samsung left Apple Pay users without a way to take advantage Smart Octopus, despite it being technically compatible with iPhone 7 and later models, so today’s find should make for good news for those hoping to digitize the popular transit and retail payment card, which should also support Apple’s Express Transit mode.

iOS 13 for iPhone is expected to be released in the fall.