Privacy might be harder to come by if you want the luxury of an automated personal assistant or even an interactive toy.

In response to a Wall Street Journal report this week, Google confirmed that they allowed third-party contractors access to recordings of conversations people were having with Google Assistant. The program is used on a variety of Android devices and on its Google Home speakers.

The world’s largest search engine explained in a blog post the contractors listened to 0.2 percent of what they described as “audio snippets.”

But Google isn’t the only company taking heat for violating customers’ privacy.

Amazon and other companies have also faced criticism for their handling of users’ personal data.

Below is a look at some of the most recent backlash against companies with products that reportedly collected users’ info:

In 2016, reports surfaced alleging the children’s doll, which uses speech recognition technology to have a conversation, was “spying” on kids who played with it.

Genesis Toys, the company that produces the voice-recognition toy, details in its terms of services that a recording device transmits the conversations to Nuance Communications.

Although Genesis did not directly comment on the matter, Nuance said in a statement to The Washington Post that the company doesn’t share the collected data with any marketers or other third parties.

The Mattel doll uses similar voice-recognition capabilities to respond to kids playing with it.

ToyTalk, the company that powers the software in the doll, said in a statement to the Guardian the conversations recorded by the program were for improving the language-processing feature.

A security flaw last month uncovered the product, sold in Australia, could give hackers the capability to eavesdrop, call and track children. 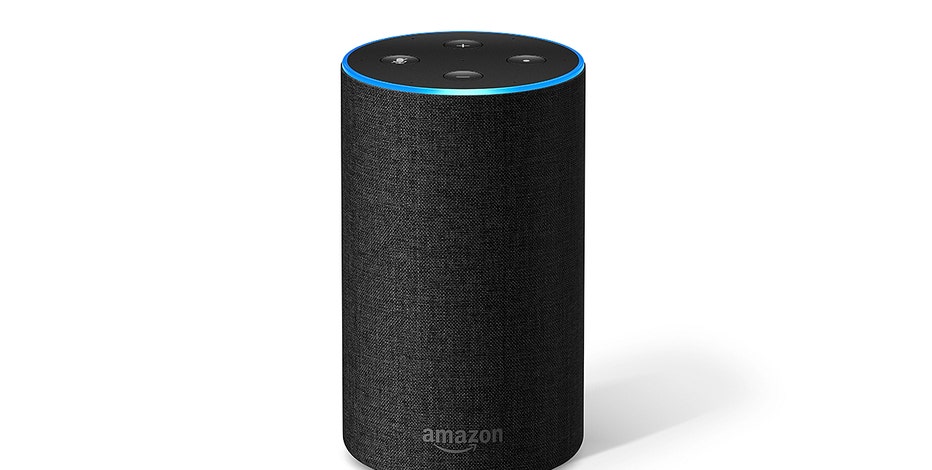 The company reportedly employs a review process that involves contractors and full-time employees who are charged with listening to thousands of clips per shift.

An Associated Press report described some of the conversations ranging from a woman singing off key in the shower – to a child screaming for help.

In May, Amazon announced new privacy protections for its Alexa-enabled devices.

By using the command, “Alexa, delete everything I said today,” the device will delete the day’s recordings.

Amazon, Apple, Facebook and Google will be testifying on Capitol Hill next week in a hearing where legislators will likely broach the topic of privacy.