Call of Duty: Warzone and Modern Warfare servers are down 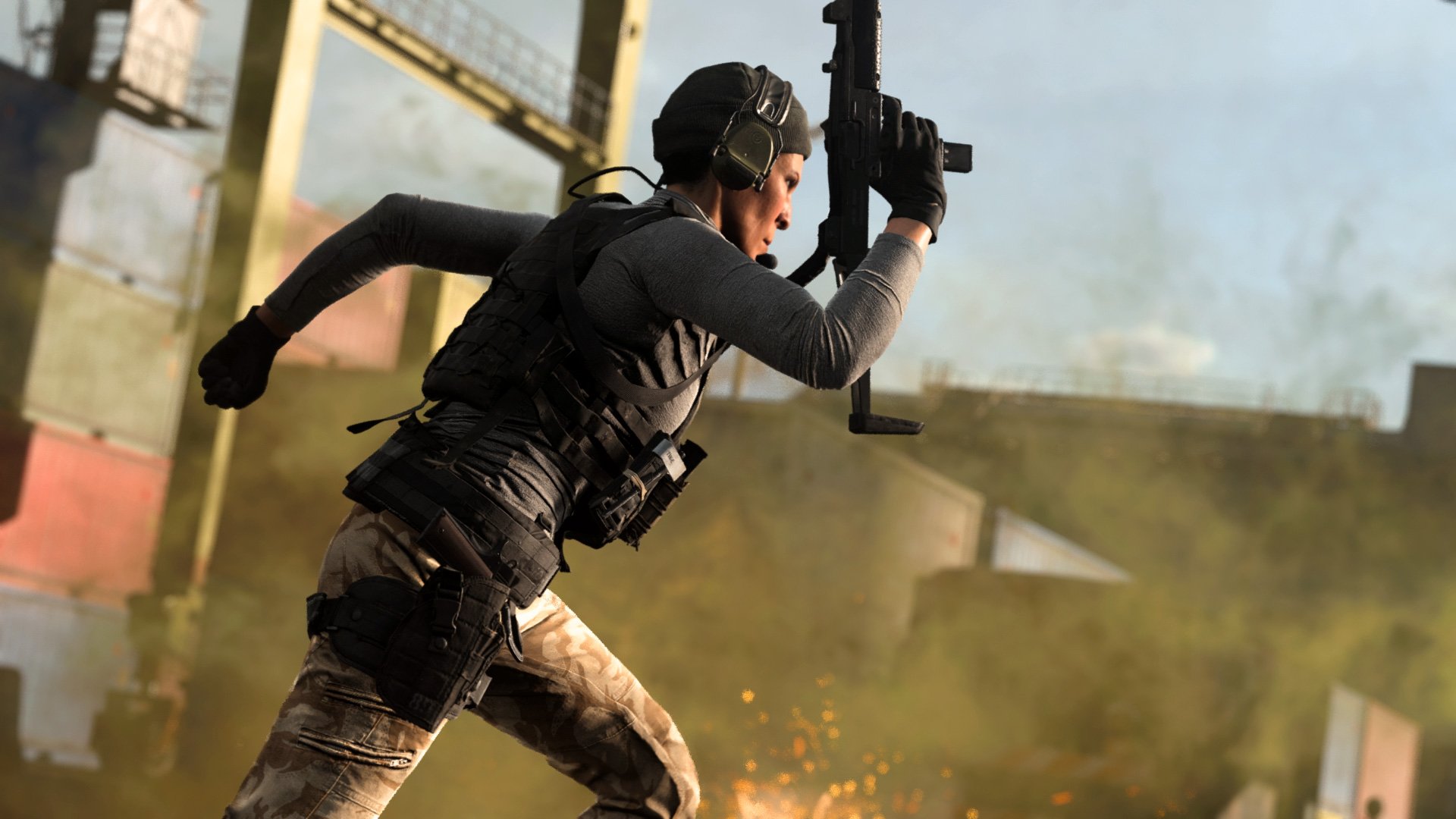 The servers for Call of Duty: Modern Warfare and its battle royale mode, Warzone, appear to be offline for many gamers.

At around 9:30pm CT, many players were kicked from their online matches. When they attempted to reconnect, they were greeted with a queue. The queue doesn’t appear to move, and it gets longer if the game is restarted.

It’s possible that the servers became overloaded with people due to many players staying home and getting online due to the COVID-19 pandemic.

Some players seem to be unaffected by the server outage, with many still playing online matches in Modern Warfare and Warzone, and streaming their matches on Twitch.

No other explanation was given by Activision or Infinity Ward as of the servers being down for around 20 minutes. As of 9:50pm CT, the Activision services page says everything is online.

This article will be updated with more information as it becomes available.